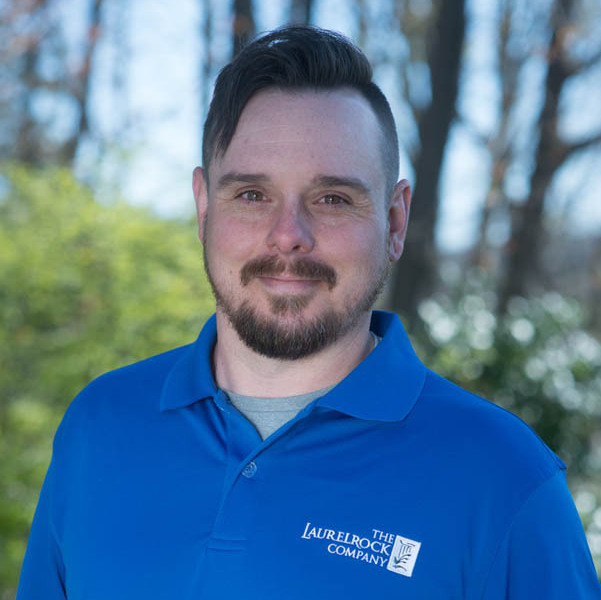 Jonathan brings with him a lifetime of agricultural experience, but his journey into horticulture as a career began in 2018 when he was brought on as the Facility Manager for the Botanical Garden of the Ozarks in Fayetteville, Arkansas. During his time with the garden, he oversaw the ongoing maintenance and continual development of 12 different garden spaces and a sprawling arboretum. After his tenure with the botanical garden, Jonathan moved to Connecticut to join Broken Arrow Nursey as their Field Production Manager, where he was tasked with growing one of the worlds most diverse catalogs of ornamental trees and shrubs, as well as providing a world class customer experience and maintaining their vast display gardens.

In addition to his leadership roles in the horticulture world, Jonathan grew up heavily involved in the world of agriculture, assisting his family in maintaining a large farm where he honed his growing skills and cultivated a passion for all things outdoors. He graduated with honors from Connors State College, an agricultural focused college in rural Oklahoma.

Jonathan is an active member of the American Horticultural Society (AHS), American Conifer Society (ACS), and multiple native plant groups. He continually pushes himself to further his horticultural knowledge and hone his diverse skillset. In his down time, he enjoys hiking, gardening, and maintains a large orchid and tropical plant collection. He spends all the remaining time he can with his 3 children, a green cheek conure, and a cattle dog/rat terrier mix.